Proud to announce the release of Spooktacular Creeps 1.0.2 for both iOS and Android.

I would be delighted to hear your feedback! 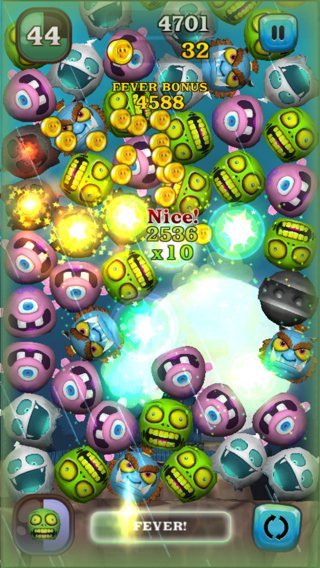 It's scare time and the monsters are out and about! Join in the fun and pop for free in this amazingly addictive physics based puzzle game. 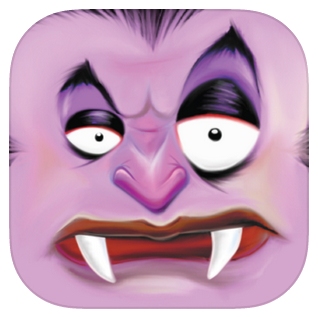 Players collect gold by popping spooky monsters to level up characters and beat friends scores. Players can currently choose between many traditional favourites such as Frankenstein, Dracula, the Witch or Zombie, as well as more unfamiliar yet interesting monsters such as Tengu and Oni. Each monster has it's own skill and potions can be crafted and equipped for even more popping power! The app is free to download on iTunes App Store and Google Play.

I wanted to create something that I myself actually wanted to play, as well as something that would entertain people all over the world. Spooktacular Creeps is a really fun and addicting puzzler and I'm sure it will find popularity in the hearts of both avid puzzle fans and monster lovers alike.

The game has players leveling up their little monsters called 'Creeps'. With each level monsters gain in 'Power' and can achieve better and better scores. The game also features a weekly ranking bonus whereby player can challenge their friends to see who's creeps get the best score.

Absolutely anyone can pick up and start playing as one of the fantastic looking monster. A lot of love and care has been put into making these little creeps a joy to play with, and there are many more to come.

I am independent developer who’s goal is to make games players enjoy and want to keeping play for a long time to come.